Updates to the Therapeutic Shoes for Persons with Diabetes LCD 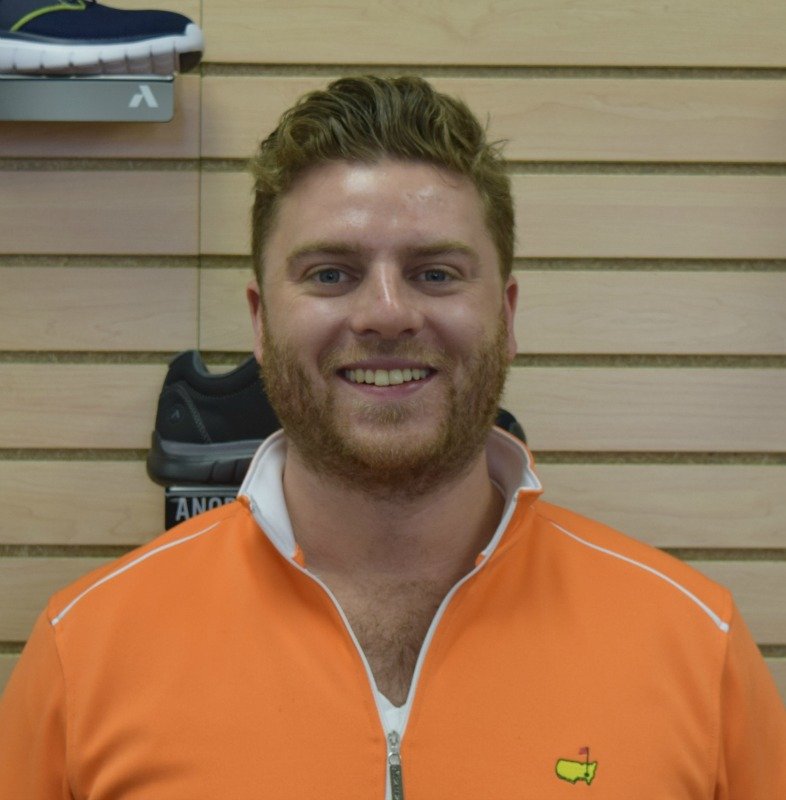 Find me on:
LinkedIn

In case you did not attend, there was a webinar held by CGS reviewing the updates to the Therapeutic Shoes for Persons with Diabetes LCD.
The main updates/changes relating to the ability for NPs/PAs were discussed in further detail. The presentation slides are attached, and below is a recap of the key changes –