How Obesity Leads to Diabetes The fact that obesity significantly increases the risk of developing certain conditions can be a tough pill to swallow. Unfortunately, medical data shows that people who are obese have a greater risk of heart disease, high blood pressure, and even cancer. Diabetes is another disease that people who are overweight are at a high risk of developing. Knowing exactly how obesity leads to diabetes is an important first step to reducing this global epidemic. Eliminating certain risk factors has to begin with knowing what they are.

It’s believed that well over 25 percent of individuals who fall under the classification of being obese have diabetes. Also, over 80 percent of people who have diabetes are overweight. Since more people are overweight and obese than ever before, there are a lot more diabetics. Unfortunately, there are also a good number of people who don’t even know that they are diabetic.

On a basic level, being overweight puts a lot of stress on the body’s individual cells. A poor diet then creates so much extra stress that the cells respond by causing the insulin receptors to malfunction, leading to insulin resistance. Once insulin resistance occurs, people end up with high levels of sugar glucose circulating throughout their bodies.

"Knowing exactly how obesity leads to diabetes is an important first step to reducing this global epidemic."

Another unfortunate truth is that obesity compounds the complications that arise from diabetes. Those who are obese can have serious problems with circulation and neuropathy (nerve damage, most often in the legs and feet). In severe cases, amputations are necessary because of problems with diabetic neuropathy made worse by obesity. Being obese places more stress on the heart and other internal organs, which are already dealing with issues related to diabetes.

One of the best ways to deal with type 2 diabetes is to start eating healthy and sensibly. In addition to taking in less calories than the body is burning, people should also keep their sugar intake down. Sugar/carbohydrate intake causes more insulin to be released compared to other food sources. Obesity and diabetes can be extremely hard to deal with, but working with a nutritional specialist can make the symptoms of diabetes much easier to manage.

Exercise is another important part of fighting diabetes. People who have weight problems have to start moving. In order to have a complete exercise program, individuals need to do both resistance training and aerobic exercise. It’s important that overweight and obese people get cleared by their doctors before engaging in any exercise program. Starting out slow is the best thing to do. As the weight starts to come off, people can progress to more difficult exercise routines as recommended by a doctor. 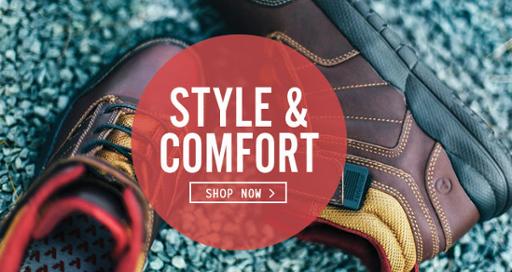